Elisa Paulina Herrmann is a young Fashion Designer from Germany, born in Berlin and currently based in Rome. In 2017 she completed a Bachelor‘s degree in Fashion Design at Pforzheim University, School of Design, in Germany, followed by a Master‘s degree in Knitwear Design at Accademia di Costume e Moda in Rome, Italy in 2019.

She won the European Fashion Award FASH in July 2019. For her BA degree collection „Wear PF“ she has also won several awards such as the Fashion Prize from the „Wilhelm-Lorch-Stiftung“, the Prize of the „Wirtschaft & Stadtmarketing Pforzheim“ as well as the „La Biosthétique Prix de Style“. Her Master’s degree collections „I just want you to love me“ and „WoMEN“ have been showcased at Pitti Filati in Florence in February 2019 (as also mentioned in Vogue Italy).

Next to fashion she also studied sculpture and drawing. Creating objects and drawings plays a big part in her creative process. Her works were shown at solo and group exhibitions over the last years.

Paulina considers all her designs as Unisex as it does not matter whether clothes are made for men or women. They don‘t need a gender specification. The only important thing is that you feel good and confident wearing them! 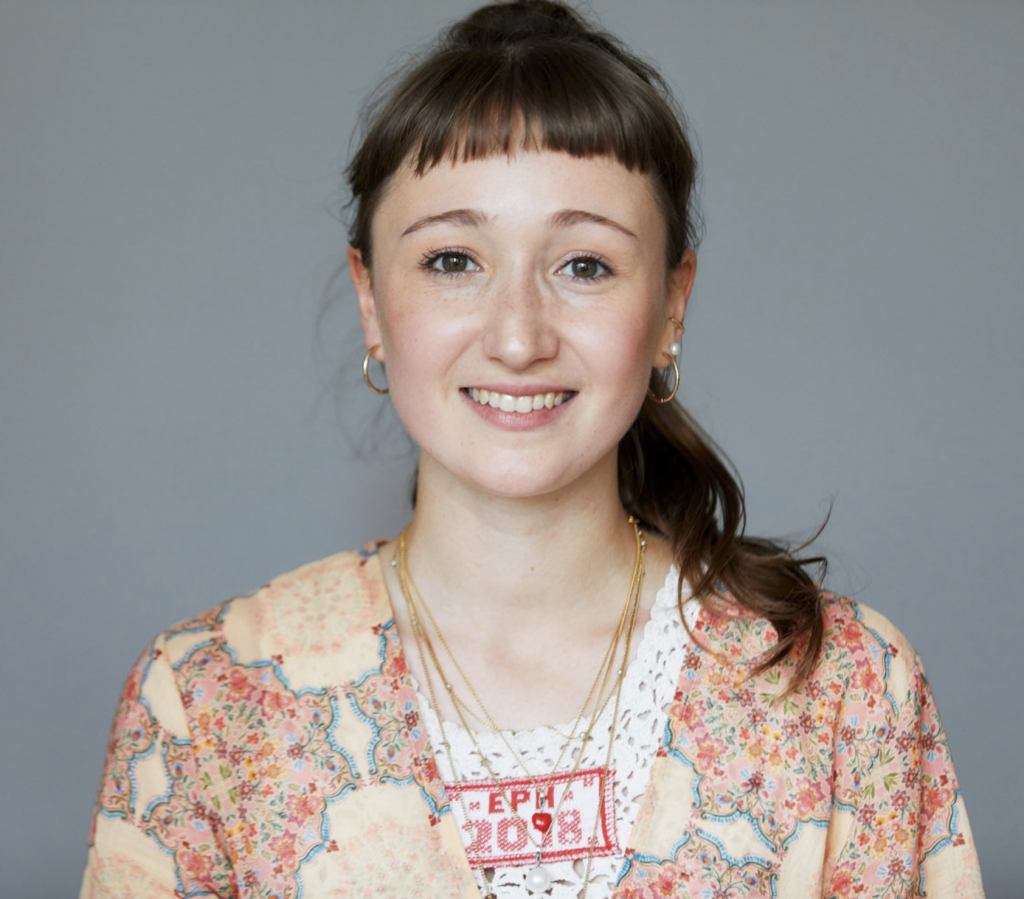